Platelet Rich Plasma has been used in facial rejuvenation around the world for over a decade but has only recently become popular in the United States after celebrities like Kim Kardashian, Bar Refaeli and Real Housewives of Miami star Lisa Hochstein had the procedure performed on camera in front of millions of viewers. Now, Hollywood and people across the United States are buzzing about ‘Vampire Facials”!

The Platelet Rich Plasma Facial is an upscale procedure performed at Artemedica Spa. Although the pictures may look frightening, we use numbing cream to help alleviate the discomfort! The numbing cream is applied prior to the treatment and although the treatment is uncomfortable to some, the downtime is actually fairly minimal. First, a small amount of blood is drawn from your arm and ran through a centrifuge. Your Platelet Rich Plasma is then separated out and applied topically to your skin followed by a  Microneedling treatment. Following the Microneedling treatment, a second layer of Platelet Rich Plasma is applied and massaged into your skin.

The growth factors in the Platelet Rich Plasma re-energize cells and boost collagen production, leading to a reduction in the the appearance of fine lines and wrinkles and an overall improvement of your skin’s tone and texture while repairing and regenerating damaged skin and helping to slow and reverse the signs of aging. Following the initial downtime, you will be left with glowing skin that looks and feels younger!

Number of Treatments: For optimal results, it is recommended that the treatment is performed in a series of 3-6.

Are you ready for to look and feel your best?

You're only one step away to improving your life. Fill out the form to get into direct contact with the Doctors at Artemedica. 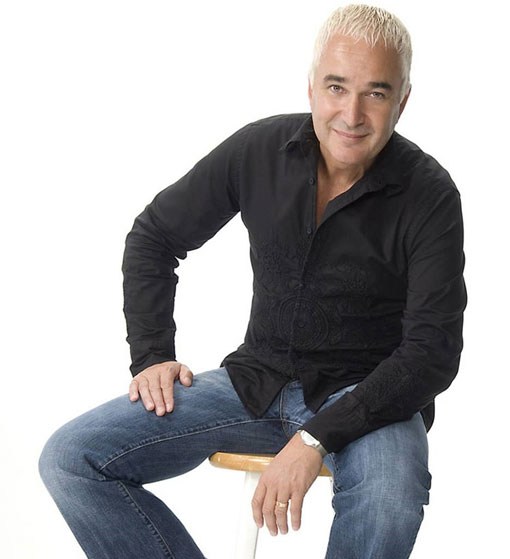 “Probably one of Dr. Lacombe’s greatest assets is his intuitive understanding of what it takes to create a very natural yet aesthetically pleasing result. In my case, a brow lift opened up my eyes, a subtle lift to the tip of my drooping nose dealt with the negative effects of gravity, a small chin implant balanced a newly sculpted neck and stronger jaw line… yes, a number of procedures done at one time, but oh so worth it in the long run. I can enthusiastically endorse Victor as one of the finest plastic surgeons around.*”

Artemedica is committed to providing our patients with the most advanced services, performed by the most trusted providers. Artemedica offers cosmetic surgeries, non-surgical treatments and products that keep you looking & feeling your absolute best.

Sealed with a Kysse 💋 / I ❤️ HydraFacial E

BOGO Fire & Ice Week is coming to Artemedica this